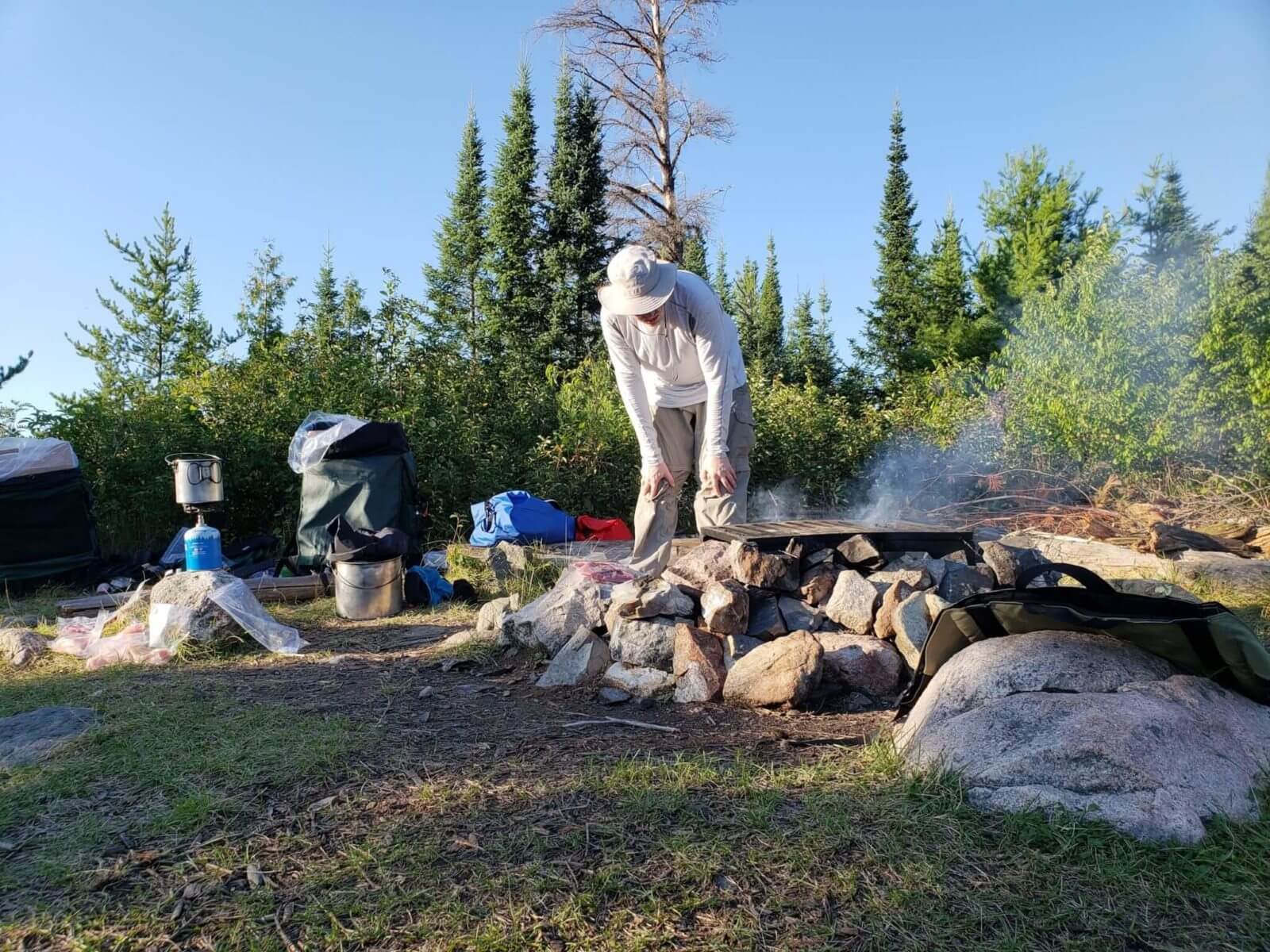 If you’ve ever been on an organized backpacking trip, you’ve probably heard the term ‘leave no trace’. And, while it’s a catchy phrase, it’s not often a concept that’s wholly defined when people mention it. The concept was coined by the US Forest Service as ‘no trace ethics’ or ‘no trace guidelines’ back in the 80s, and is still as important today as it was then.

What’s the point of leave no trace guidelines?

Humans are big animals. Sometimes we unknowingly (or knowingly) impact the natural environment with sound, touch, or waste. Afterall, how many times have you heard a group of hikers coming before you’ve seen them, or seen an energy bar wrapper or dog bag on the trail with it’s owner nowhere to be found? The amount of impact we have on our environment is huge, and leave no trace was a concept developed to help decrease the impact of humans on the wilderness.

While we’d hope that everyone would be lookin’ out for mother nature on the regular, there are  a few places where a single person can have a bigger-than-normal impact on the environment. Specifically when hiking, trekking, camping, and backpacking — these are times when leave no trace is extra important.

Convinced? Here’s our take on the 7 principles of leave no trace

(Adapted from the USDA)

1: Before you go, plan ahead to reduce impact

5: Everyone loves a campfire, but minimize the impact

7: Be cool to other humans

Thanks for honoring an age-old tradition of respecting nature. And, have fun out there! 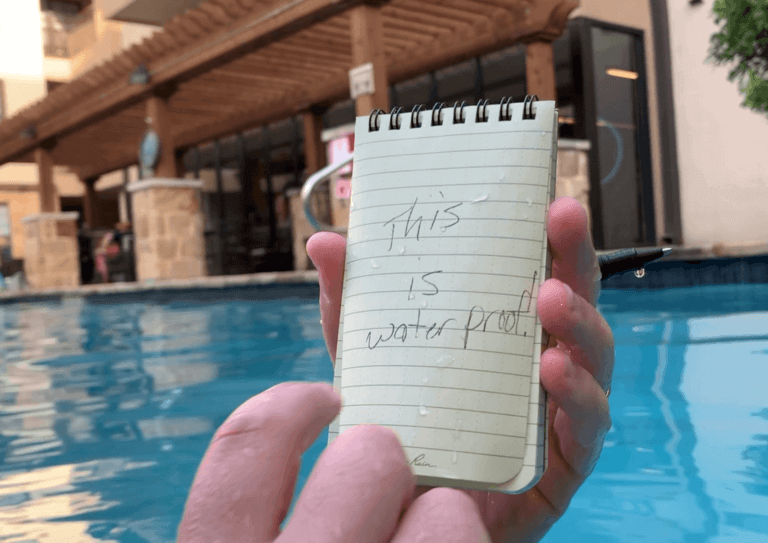 When you’re out of cell service and your mind has had some time to relax, you might find yourself thinking about new solutions to old… 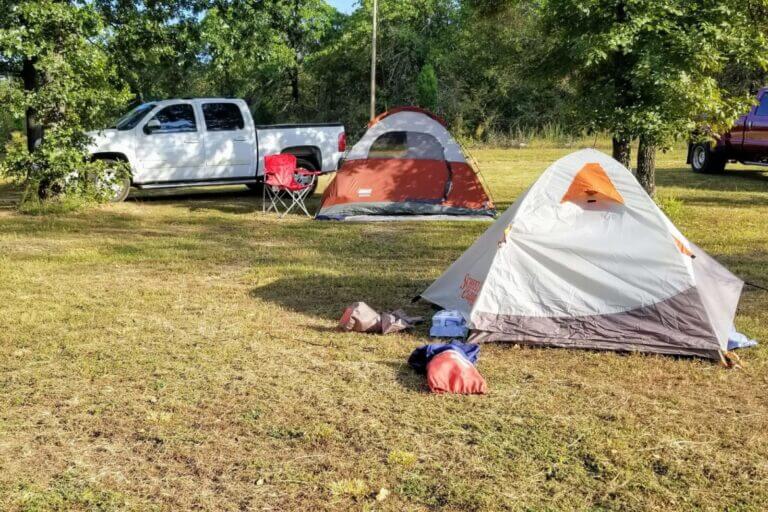 Whether it’s your first time camping or haven’t been camping in a while, car camping is the perfect, approachable way to try out sleeping in… 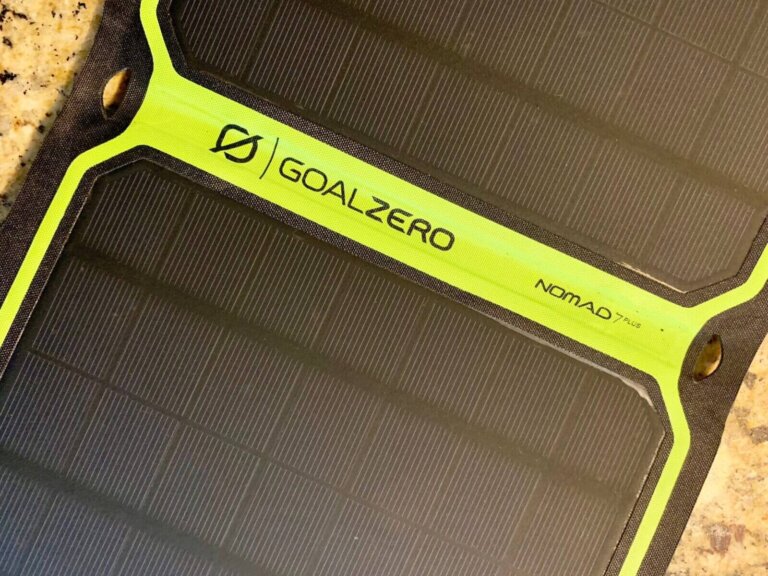 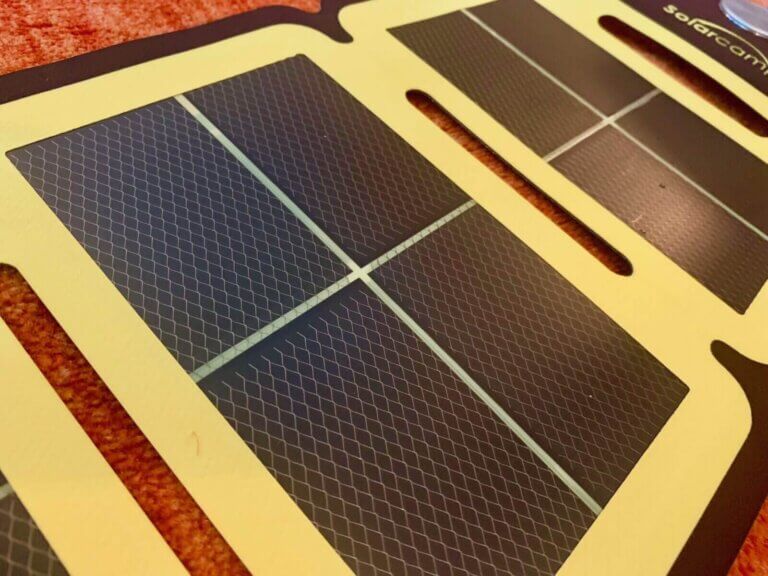 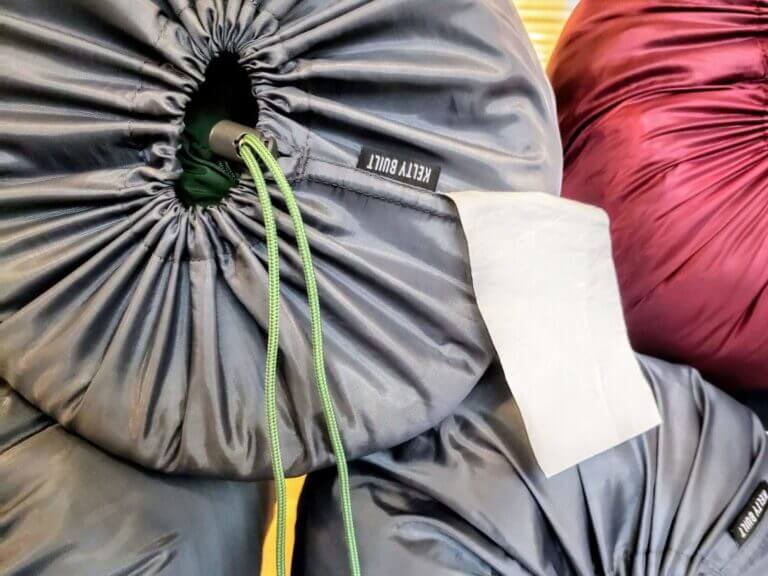 When it comes to sleeping bag care, the rules can seem daunting, especially if you’re getting into camping for the first time. For the longest…

Whether you’re car camping or backpacking, there’s a lot of advice out there about what to pack for your adventure. But, did you know there…